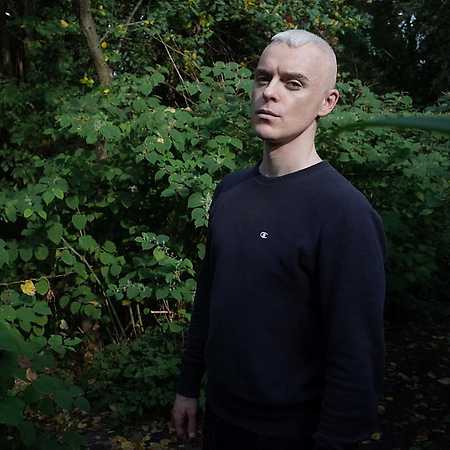 With nearly ten years as a fabric resident to his name, and nine appearances at Panorama Bar in 2017 alone, Cormac has firmly established himself as one of dance music’s best kept secrets.

Since he began collecting music as a teenager near Belfast, his journey has been singularly driven by the discovery of amazing sounds and his humble role in the constantly renewed potential for dancefloor transcendence. Initially trading in an quiet rural Irish life for the hedonism and high times of a very different London in the early 00s, Cormac was a regular dancer at zeitgeist defining institutions such as Trash, Nag Nag Nag and Bugged Out. Naturally progressing as a DJ in line with a rapidly expanding collection, Cormac’s shelves of records garner new additions weekly, in small part thanks to his role selling vinyl in London based Phonica Records’ boutique Berlin outlet. Even after twenty years, the discovery of vital new music is a persistent, natural thrill.

Often running up to ten-hours in length, Cormac’s closing sessions at Panorama Bar have slowly become a thing of legend within the crowded culture around the club. A delight for those still standing when the morning light pours in, and a challenge to the DJ, he nonetheless continues to impress at his increasingly regular Berlin haunt, relying on charm, personality and pure musical knowledge to create a distinctive atmosphere amid a melee of DJs out to impress.

Cormac’s excursions into productions are less frequent, yet always fruitful. He produced a word-of-mouth cult hit in Hypnotise/Feel, instantly beloved and rinsed by tastemaking DJs such as Nina Kraviz, having previously conjured a timeless afterhours classic with the suitably melancholy atmosphere of the wistful Narcosa.