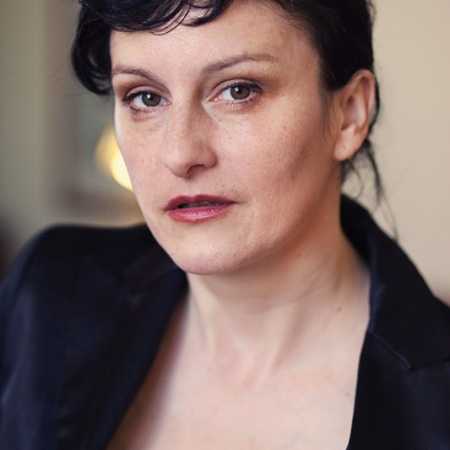 Cora Frost  The Girl Behind The Curtain

Cora Frost, born 1963 in Munich, is a German singer, actress and author.

In 1981 she performed as a singer with her own songs for the first time. Besides cabaret she also works as a film and theater actress. In 1996, she received the award Deutscher Kleinkunstpreis.

Cora Frost has been working as a theater director in Berlin and Bremen on a regular base since 2005, among others at Bar jeder Vernunft in Berlin and at Junges Theater Bremen. She focuses on integrating non-professionals, freaks, bon vivants and specialists in her shows besides professional actors. This is completed by performances in buses or at a kiosk, journeys to the wonders of a city and also audiobooks.