Conrad Van Orton was born in Rome in 1985. His real name is Andrea Zanchetta, and he owns the Consumer Recreation Service label together with his old friend VSK aka Francesco Visconti.

In 2000, when he was fifteen, he was totally focused on clubbing music and purchased his first Technics turntables. After some arrangement's years between several kinds of electronic club-oriented music such as house, electro and techno he found his home in techno and minimal techno. In 2006 he began working in the studio with VSK.

At the beginning of 2010, Visconti and Orton founded the label CRS Recordings. 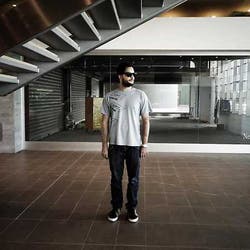 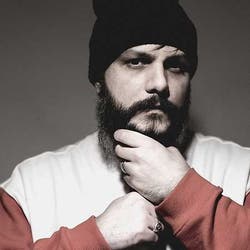 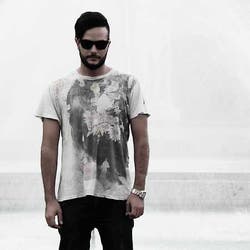