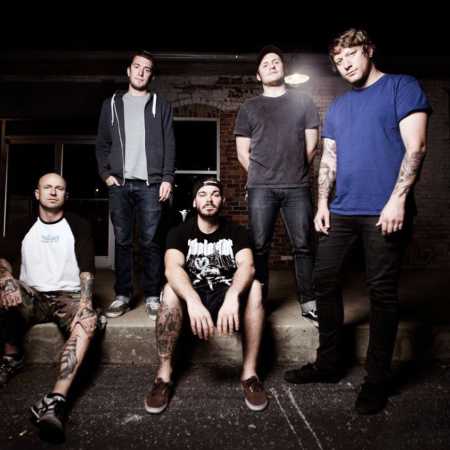 Comeback Kid is a Canadian hardcore punk band from Winnipeg, Manitoba. Their name comes from a headline in a newspaper about hockey player Mario Lemieux coming back to the NHL. The band was formed in 2000 by Andrew Neufeld and Jeremy Hiebert who were both members of the band Figure Four, which is currently on hiatus. They were joined by their friends Scott Wade and Kyle Profeta, but CBK was originally intended only to be a side project. By now they have already released a number of studio albums, starting with their Debut Turn It Around in 2013 on the label Facedown.