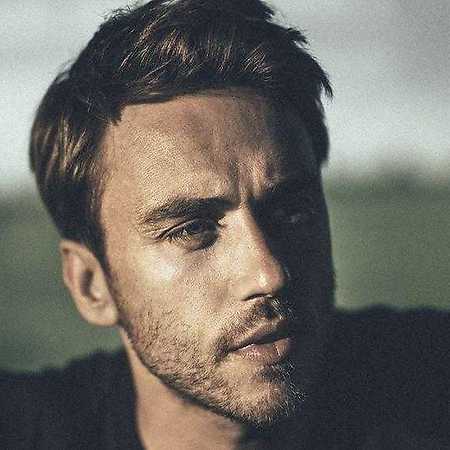 Thomas Hübner, better known by his stage name Clueso, is a German singer, rapper, songwriter, and producer. Born in Erfurt, he started performing at the age of fifteen. His first album Text und Ton was released in 2001. In 2011, Clueso released his album An und für sich, which reached number two on the German Top 100.

In 2016, he released his latest album Neuanfang, peaking at number one on the German Top 100. His music is notable for being a mix of hip hop, pop and electronic music, and sometimes reggae.