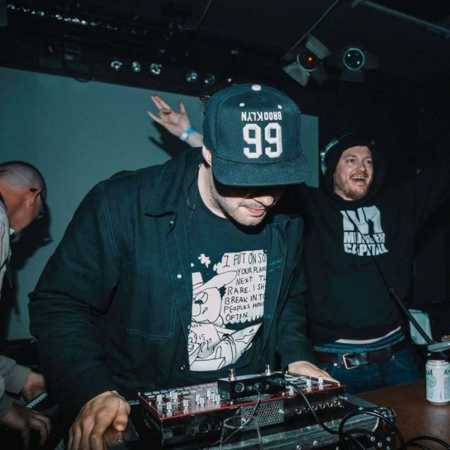 In early 2013, Cliff Lothar seemingly appeared out of thin air with the ‘White Savage’ EP, released on one of the most legendary Dutch labels: Viewlexx. It was a unique sounding release, which quickly gained a widespread support. Besides remix jobs for Charlois, M>O>S and Tiga’s Turbo there’s been output on Omnidisc, Riverette, Skudge, Knekelhuis and soonly on Midlight.

Not much is known about Cliff Lothar outside of being heavily involved in the early Cybernetic Broadcasting System-scene. Lothar even had people guessing – was Cliff a fresh artist, or a seasoned producer under a secret moniker? Despite staying fairly anonymous so far, Cliff is certainly no attic creature. He played venues such as Panorama Bar, NuMusic and Batofar up to undercover spots like Bargain, Humboldthain and ofcourse the Intergalactic FM Festival. His live set is both notorious and soothing and suprising every time!