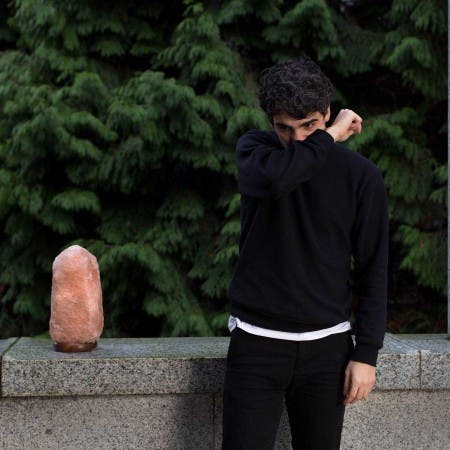 Cleveland is the nom-de-guerre of upcoming Luxembourgian producer Andrea Mancini, an associate of labels Hivern Discs and White.

Mancini was born in 1989 and is rooted in an Italian family living in Luxembourg. In Luxembourg he had his first encounters with the music scene and creative processes through first collaboration projects with friends. In 2010 he moved to Brussels, began studying at the university and started his solo project Cleveland in 2012.

Since then he has been throwing parties in Luxembourg and Brussels, DJing and playing live shows at various locations and corners of the globe.

He released his first full record in 2014 on Oskar Offermann’s White. Two years later he released his debut on John Talabot’s Hivern Discs, the label on which he later released a second full EP in 2017.

Cleveland has a modern take on electronic dance music with focus on atmosphere and vibe. Organic textures, complex not-too-serious narratives and dynamic explorations of sound and selections are central to his work.