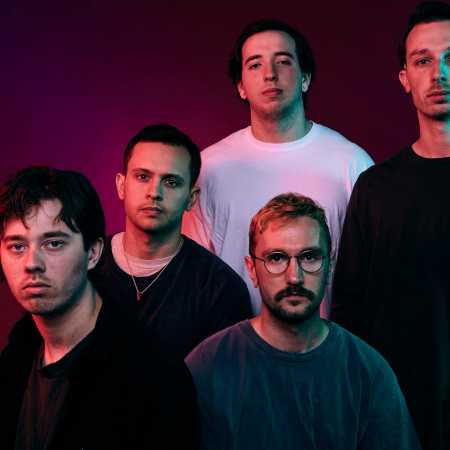 The debut EP Young States was released in 2012. A record contract with Run for Cover Records followed and the debut album Youth was released. It entered the US album charts on 19th June 2013 on position 171. Afterwards, Citizen played on the Vans Warped Tour, a major event for the scene, and tours with The Story So Far, Tonight Alive and Man Overboard among others. In September and October 2014, the band played their first headliner tour.

The music of the five-member group can be described as a mixture of punk and emo rock, indie, metal, post-hardcore and a kind of neo-grunge.