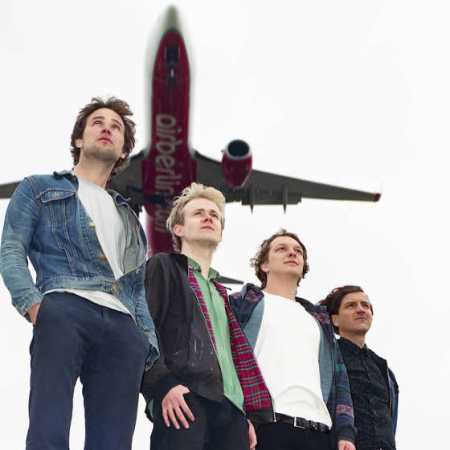 Chuckamuck is a four-member garage rock band from Berlin, which was originally founded around 2006/2007 under the name Qat. In 2009, the band was discovered and signed by the Berlin label Staatsakt. In the same year they released their first singles. 2011 followed their debut album Wild for Adventures. To date, they have produced two more albums, and two EPs.