Charles Allen "Chuck" Ragan is an American singer, songwriter, and guitarist. He is the guitarist and vocalist of the band Hot Water Music. Ragan has also released a variety of solo material, including a series of 7-inches on No Idea Records, a live album and three studio albums on Side One Dummy Records. 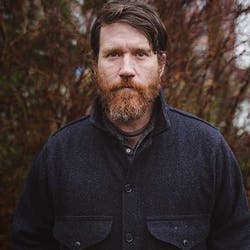 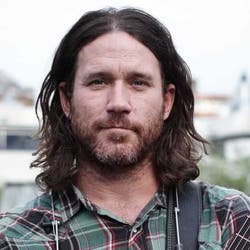 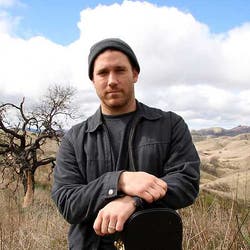 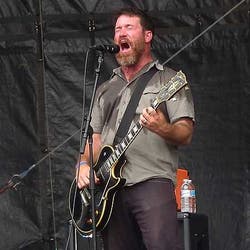