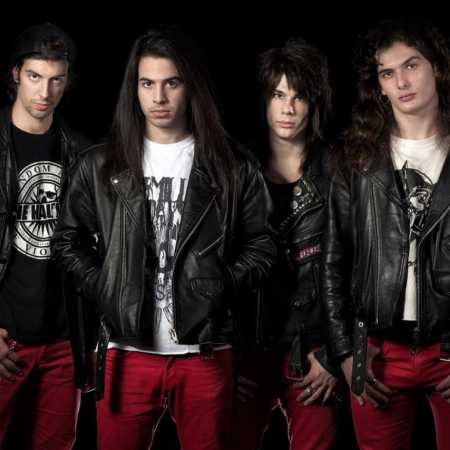 The band Chronosphere was founded in 2009 in Athens. Started as a classic old-school thrash metal, but later changed his focus and began to play a more modern form of thrash metal: the new wave thrash metal. One of their greatest achievements is performing at the legendary Wacken Open Air Festival in 2013 – Translated by Automatic service