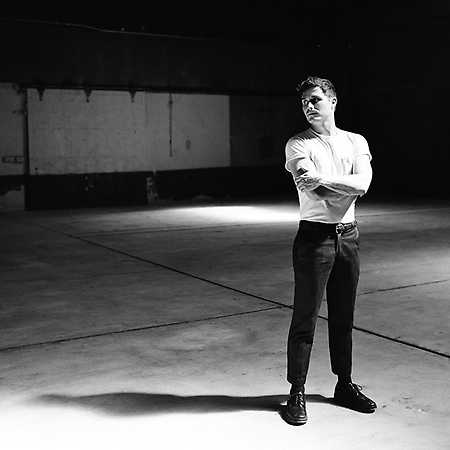 Chris Cruse is a Los Angeles-based DJ whose sound is equally influenced by dark warehouses and West Coast sunshine. He has been a member of the Los Angeles warehouse scene since 2001.

Frequently playing events in the US and Europe, his mainstay is a party of his own creation, Spotlight, which aims to reclaim and celebrate the queer roots of house, techno, disco, and other forms of dance music. Despite abstaining from social media promotion and discouraging dance floor photography, Cruse’s Spotlight has quietly become the go-to event for underground music in LA thanks to its anything-goes vibe and consistent world-class bookings.