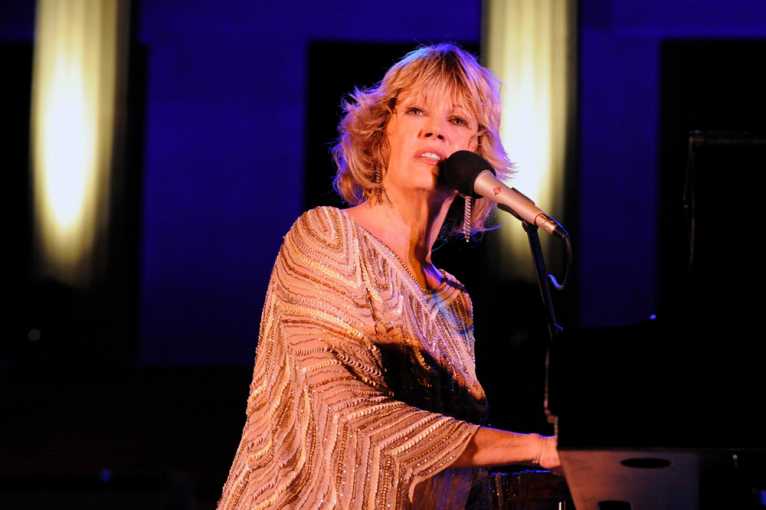 Chris Bennett began her career in Germany as the lead singer of Munich Machine, probably the most successful disco group of producer Giorgio Moroder. She wrote music for Tina Turner, The Manhattan Transfer and Randy Hall, and produced Keb Mo’s first CD Rainmaker. For several years now, she has regularly been a guest at A-Trane with her band and recorded her CD Live in Berlin in 1999_. Four years later, in October 2003, the second CD Once Upon A Time followed at the A-Trane, recorded during a guest appearance at A-Trane. Once again, she did not shy away from the long journey from Los Angeles to Berlin and brought back her alto saxophonist Armando Castagnoli from Tahiti.