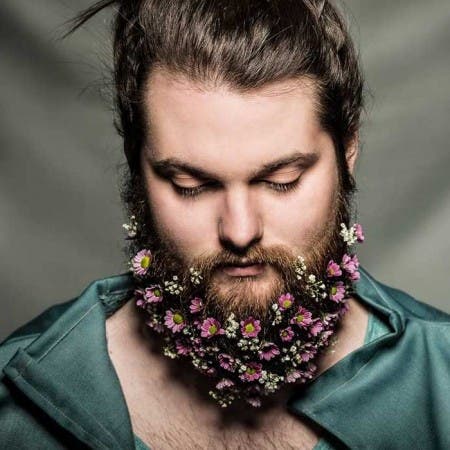 Chmara – Producer / Musician. Actively working in the areas of electronic music and improvisation. In his sound productions he uses his own copyright material which can be applied to the species defined as: organic dub techno, deep house. The mentioned material has also revolved around variations of pop music and became the core concept in many of songs produced by him.

Till now, he co-created among with: Marcin Czubala, Kari Amirian, Novika, Oszibarack, Tomasz Sroczyński, Marek Pospieszalski, Qba Janicki, Stefan Węgłowski. He’s permanently involved in projects named Tirvyous Wagon, Kondensator Przepływu and TAPE. He promotes the experimental/improvised scene with which he has been involved due to the club “Mózg”. Constantly evolving, he started doing solo live performances using vocals in 2013. Furthermore he designs sound and composes music for teasers and various TV spots.