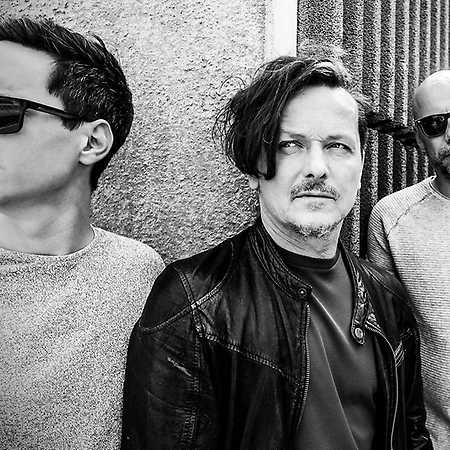 Chinaski is a Czech pop-rock band that won the Andel Award, awarded by the Academy of Popular Music, in 2005 and 2007. The group was originally established in 1987 as “Old Rags”, put together by Paul Grohman and Michal Novotny (later Malátný), but later changed their name.