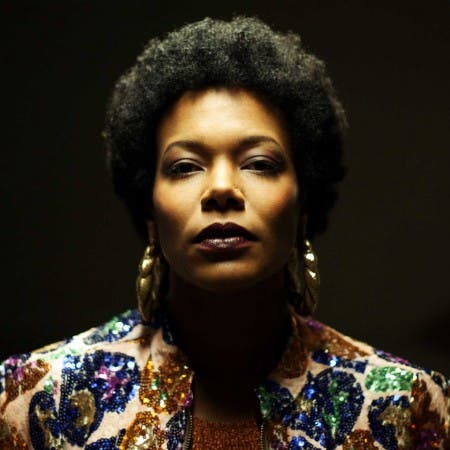 A woman of the new millennium. Born in the United States and raised in France, she is multi-dimensional in her pursuits. As a professional vocalist, songwriter, music producer, television and radio host, China recently released her fifth studio album, “Crazy Blues”, in conjunction with a licensing deal between Universal Music Group International and her own production company, MadeInChina Productions.