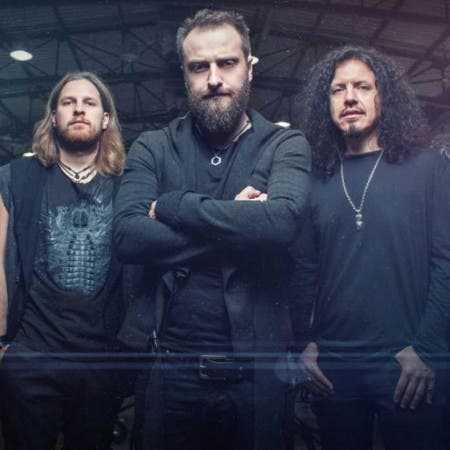 The band started touring in 2010. The founder and leader of the band is Wojtek Balczun. During the final phase of forming the band CHEMIA recorded in Vancouver the extended play “In the Eye” that was the first presentation of the band’s true sound. In 2012 the band was invited to the Warehouse Studio in Canada to realize their true debut – the long play album “The One Inside”. After that Chemia have launched they tour across Canada and Poland. Last year the band have signed the contracts with the Agency group and at the moment Chemia is represented by Ralph James. Chemia is one of the most successful Polish bands playing modern rock. Their music can be heard on several Polish radio stations as their singles “Bondage of love” and “Hero” went to the top of the most important rock charts in Poland. What is more CHEMIA can be seen and heard live during various music festivals across Europe and overseas.