The beginning of the band is August 1976, when Gene October posted an ad in Melody Maker looking for musicians to cooperate with. His proposal was answered by guitarist William Broad (later known as Billy Idol), bassist Tony James (from London SS) and drummer John Towe (also from London SS). On October 18, the group, under the name Chelsea, made its debut with the Throbbing Gristle at the London ICA (Institute of Contemporary Arts). In November, the band broke up - Broad, James and Towe formed Generation X. In their place they came: Marty Stacey (guitar), Bob Jessie (bass) and Carey Fortune (drums). 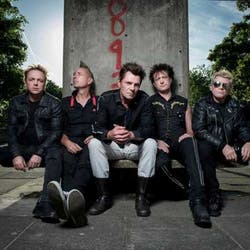 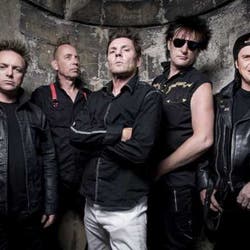 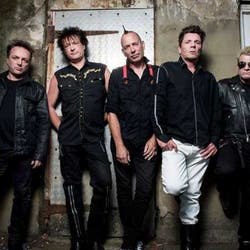 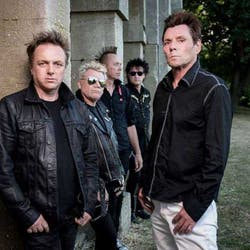