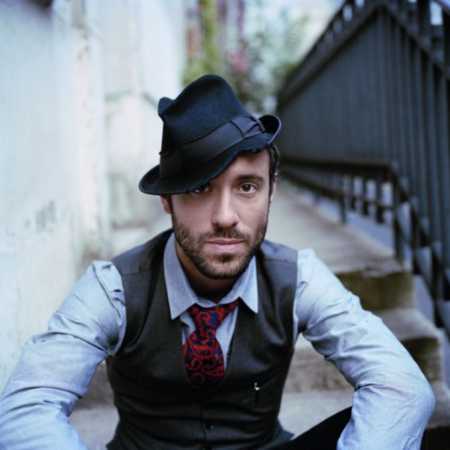 Charlie Winston’s career began with intensive concerting. He travelled around Europe and played in all possible places – from Germany through France, Italy or Spain. In 2009 the album Hobo was released, which was a breakthrough release for Charlie. The album was covered with platinum, and the single track Like a hobo made it to the top of the charts in France, Germany and Canada. In 2015 Winston released the album Curio City, which is the result of his musical search. Alt-J, Daft Punk, Nils Frahm, Jon Hopkins and Lorde were the inspiration and the main driving force behind the changes. The album fully illustrates the changes that have taken place in Winston’s life, who is currently working under the name of his own label not only as a musician but also as a producer. The artist’s latest album, Square 1, is the result of a mental transformation of the musician – values such as simplicity, creativity, freedom and free time have recently become key in the life of the artist, and the album is the result of reflections on the momentum of life and its consequences.