Chøcølate is a Polish-Canadian indie project originating in Lublin founded in 2017 by a group of friends whose paths crossed much earlier when they played indie-rock The Lipstick Monkeys. Their sound, in spite of their guitar debut single, leaves a wide field of interpretation, can be described as energetic indies with a great deal of electronics, where you can find inspiration for such bands as The 1975, Last Dinosaurs, Everything Everything. 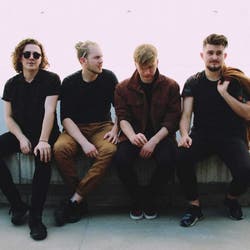 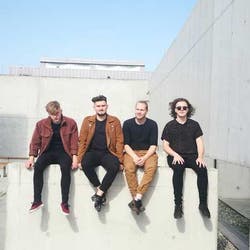 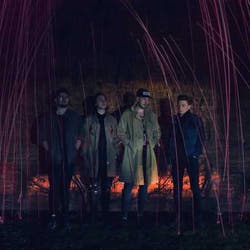 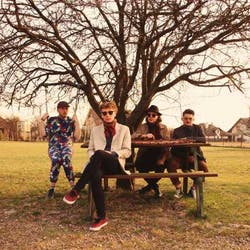