Cate Le Bon is a musician and producer. She sings in both English and Welsh. She has released four solo albums, three EPs and a number of singles. Le Bon has toured with artists such as St. Vincent, Perfume Genius and John Grant. In 2018, she joined John Cale on stage at The Barbican with the London Contemporary Orchestra.

Her first official release was a Welsh language EP, Edrych yn Llygaid Ceffyl Benthyg, similar to the English expression "to look a gift horse in the mouth", on Peski Records in 2008. She also self-released the double A-side debut single No One Can Drag Me Down" / "Disappear on her website. Her debut album, Me Oh My was released in 2009, followed by Cyrk and the Cyrk II EP in 2012. In January 2013, Le Bon moved to Los Angeles to further her career in the US. Her third album, Mug Museum, was released November 2013. She provided guest vocals on the track "Slow Train" from Kevin Morby's debut album Harlem River. 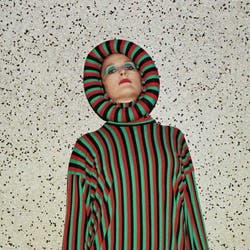 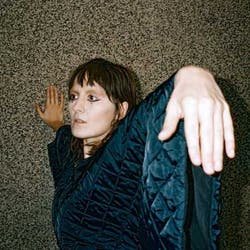 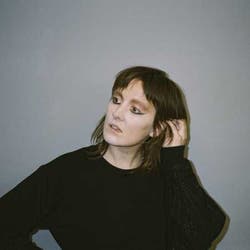 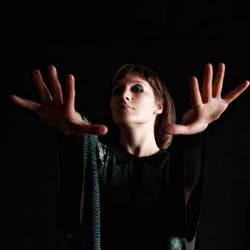 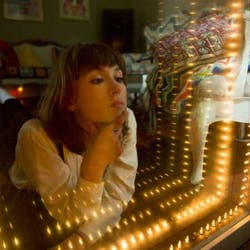 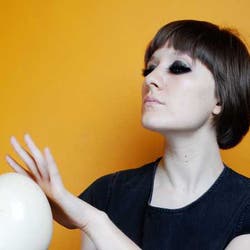 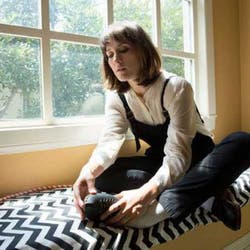 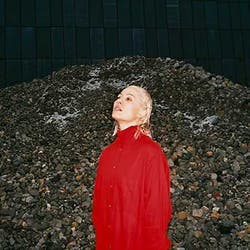