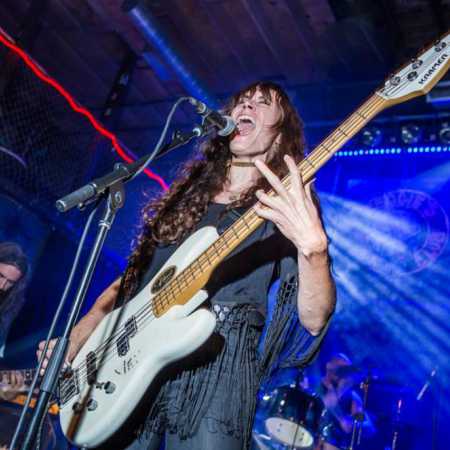 Castle was forged in San Francisco in 2009 and released their debut full-length, In Witch Order, on Germany’s Ván Records in 2011. The album brought light to the newly-formed band and earned them Album Of The Year honors from Metal Hammer Norway, as well as Roadburn Festival’s Newcomer Of The Year.