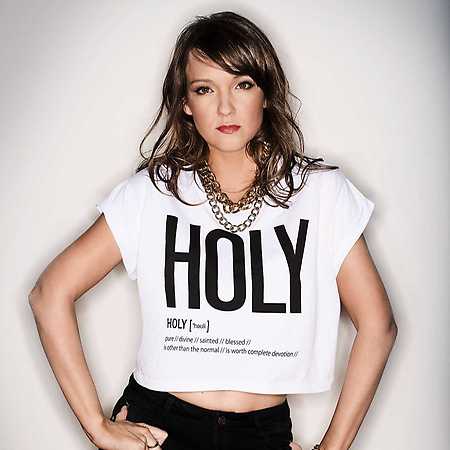 Carolin Kebekus is a German comedian, singer, voice actress and actress. After initial success as a television actress in several productions and broadcasts, she made a name for herself as a comedian, and today has her own show PussyTerror. Above all, she is known for her accessible nature and her open expressions against sexism in the male-dominated media world.