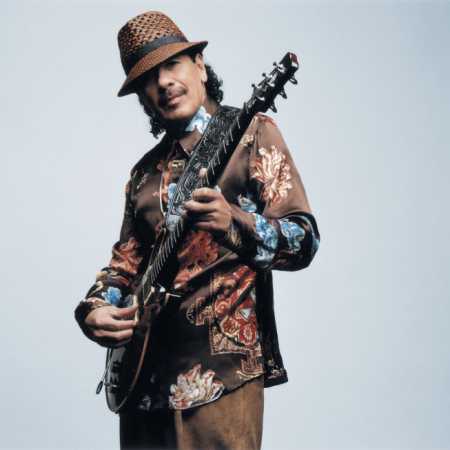 Santana is a rock band based around talented guitarist Carlos Santana and founded in the late 1960s. The band first came to public attention after their performance the song “Soul Sacrifice” at the Woodstock Festival in 1969, when their Latin rock provided a contrast to other acts on the bill. This initial exposure made their first, eponymous album a hit at the time, followed in the next two years by successful follow-ups Abraxas and Santana III. Over the years, and despite a constantly changing line-up, Santana has been awarded a total of eight Grammy Awards.