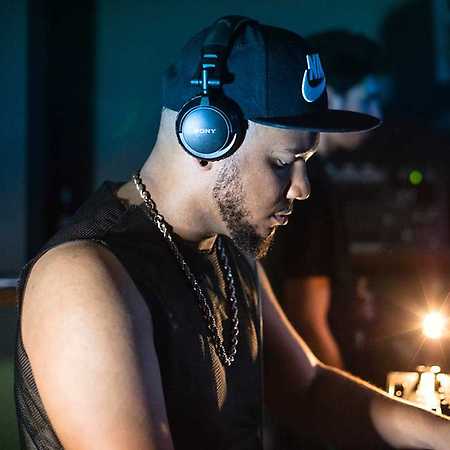 Caramel Mafia has been a radio host for a decade and a club DJ for eight years. A resident at Berlin’s biggest hip-hop and r&b clubs, he has spent the past years playing across Germany and Europe. In 2017, he successfully launched his own club night called Ratchet in Berlin.

Caramel Mafia is a regular in magazines, being DJ of the Month in Siegessäule and Blu. His mixtape The Late night special vol. 2 hit the top 10 of the Mixcloud charts and drew attention his way.