Mixed choir Canticorum flight originated at the turn of 1988/89 the pulse of several original members of the children's choir Martin. As larger and more comprehensive body of work since 1998 when he became its conductor Mgr. Veronika Hans'.

Since January 2008, the leadership of the church took Mgr. Anastasia Šourová who studied choral conducting at the Department of Music Culture Faculty of Education, University of West Bohemia in doc. Zdenek Vimr. Under her leadership, the church boasts a number of achievements / see "Chronicle" on the website Canticora /, accompanied by numerous positive reviews from the professional community. In addition to its own concert choir is the organizer of the festival Pilsner notování. 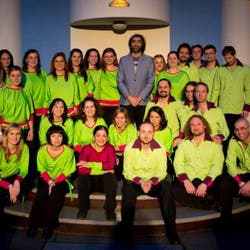 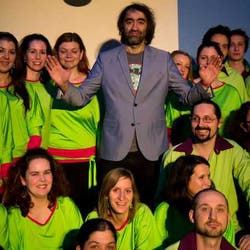 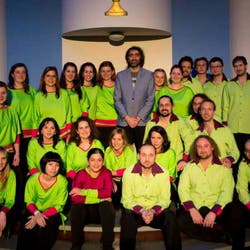