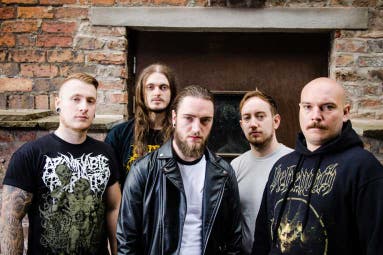 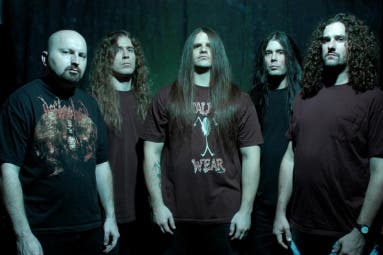 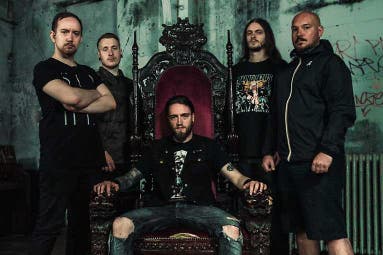 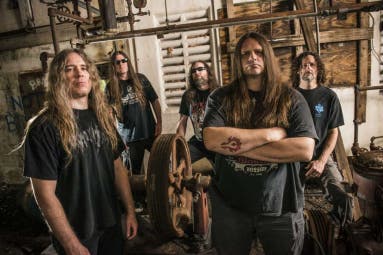 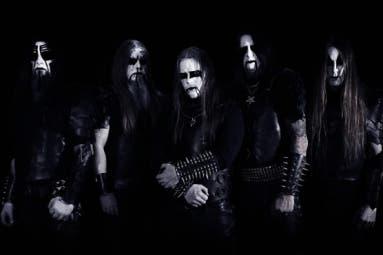 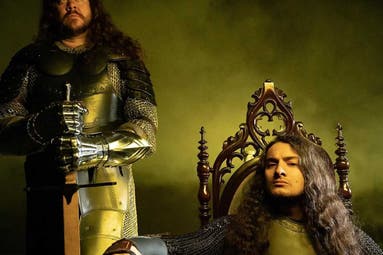 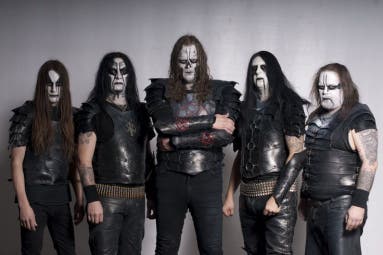 One of the most influential and contentious death metal bands of all time, Cannibal Corpse emerged in 1990 with a furious musical assault marked by blastbeats, throaty vocals, and highly violent lyrics. Reveling in splatter-horror imagery, the group's graphic album artwork and sordid song titles have attracted a fair amount of controversy over the decades and sometimes resulted in their albums getting banned. However, their ghoulish and unrepentant esthetic has won them a rabid cult following, helping to make them one of the top-selling death metal acts of all time. Cannibal Corpse have released fifteen studio albums, the latest being 2021's Violence Unimagined. Joining them as support are black metal crews Dark Funeral, Ingested and Stormruler.