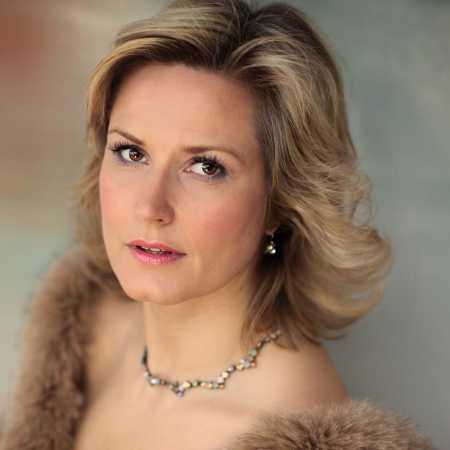 Camilla Nylund is one of the world’s leading lyric-dramatic sopranos. The Finnish soprano singer, chamber singer of the Free State of Saxony, is guest at the great opera houses in Zürich, Vienna, Paris, Berlin, Dresden, Cologne, Hamburg, Munich, Tokyo, Helsinki, Barcelona, San Diego, Amsterdam, San Francisco, London und Milan. After her apprentice at the Mozarteum Salzburg and her engagement at the State Opera Hannover and the Semperoper Dresden she reached her international breakthrough as Elisabeth (Tannhäuser) and as Salome and as Leonore (Fidelio), which became her parade roles. She also sang Elisabeth at the Bayreuth Festival 2011-14. Further important roles she played are the title role in Rusalka, Elsa in Lohengrin, Sieglinde in The Valkyrie, Marietta in The Dead City, Tatjana in Eugene Onegin and various Strauss compositions: the title roles in Arabella and Daphne, Chrysothemis in Elektra, the countess in Capriccio and the Marshall in The Knight of the Rose.

Camilla Nylund is a regular guest at the leading orchestras in Europe and North America. Among her concert repertoire, there is for instance Henze’s Das Floß der Medusa, Strauss’s Four Last Songs and Mahler’s Symphony No. 8. Besides, she recorded more than thirty CD and DVD albums.