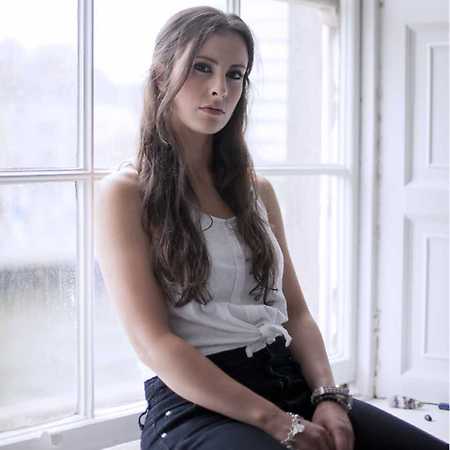 Waterford native Cailín is one of the fastest growing artists in Irish techno and has earned herself a name among the most established DJs in the country. A long time resident for one of the most consistent collectives in Ireland, Subject, and clubs District 8 and Index, there is no denying Cailín’s talent as a DJ. Having supported or shared line-ups with some of the biggest names in techno, in some of the country’s biggest clubs and at major festivals as well as headlining gigs around the country, there is not a scenario that Cailín has not encountered while in command of the dance floor. 2018 saw her get some well deserved recognition outside of these shores with appearances in Paris, London, Berlin and New York.