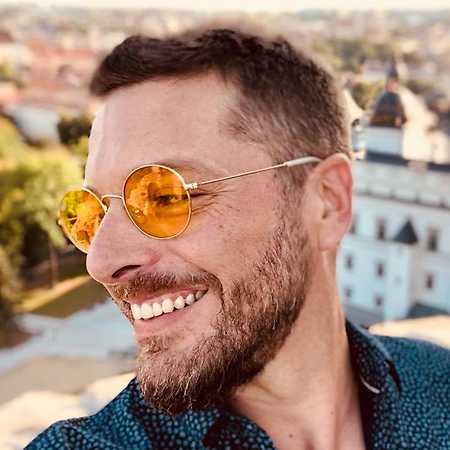 Cabaret Nocturne has been penning fusions of ‘80s pop, dark basslines, and unhinged house beats since the mid-nineties. He has recently been signed on My Favorite Robot, Beachcoma and Nein.

Since launching the project Cabaret Nocturne in 2013 he has released music on a respectable list of labels including My Favorite Robot, Beachcoma, Nein, Factor City, Rotten City, Roam, Disque Discos, Join Our Club and many more.

Identified as a producer of the electronic slo-mo scene with his personal style incorporating dark disco elements and cyborgian croons, he has got press recognition with some important reviews like DJ Magazine, Mixmag, Tsugi as well as support of many reputable radio stations like KCRW (US) or NTS (UK). About that, his track Blind Trust, a slow punk masterpiece which has had over 3 million views on Youtube, made Cabaret Nocturne a household name.