The German DJ and producer Butch is the owner of the The Otherside imprint. His productions have appeared on labels such as Cocoon, Trapez, Cecille, Desolat or Hot Creations.

Bülent Gürler aka Butch started becoming interested in DJing as a child, in 1991 his first steps as a producer followed. Over the years, he has been holding residencies at venues and clubs such as Sankeys Ibiza and Robert Johnson in Offenbach, Germany. 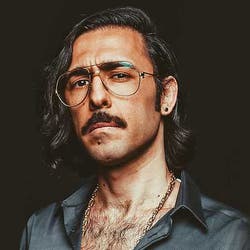 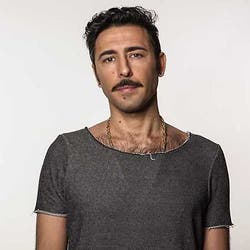 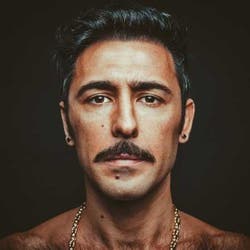 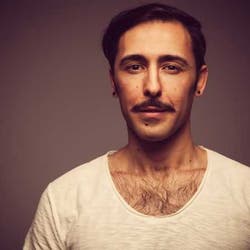 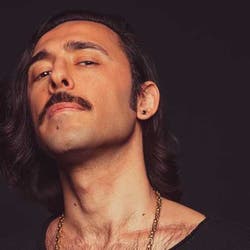 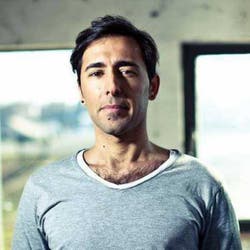 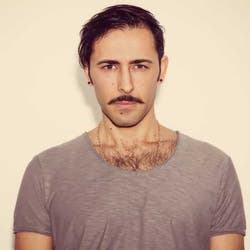 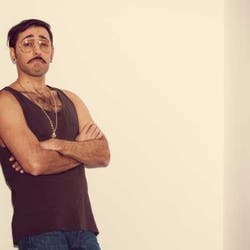