Bullet For My Valentine has five studio albums and is considered to be one of the greatest British metal bands in history. The band was founded in 1998 and initially performed and recorded under the name Jeff Killed John. After signing a contract with one of the major labels, in 2005 they released their debut album entitled Poison, and its successor Scream Aim Fire was released in 2008. Next full-length albums Fever, Temper Temper, Venom or the released in 2018 Gravity only strengthened the band's position on the market. They sold millions of albums all over the world, and Kerrang! magazine named them the best British band for three years in a row. They have also been awarded for the best single, the best live band and the best debut. They owe their high position on the market not only to the media and crowds of faithful fans. BFMV have been often times directly invited to share the stage with such icons as Iron Maiden or Metallica. 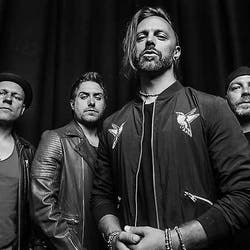 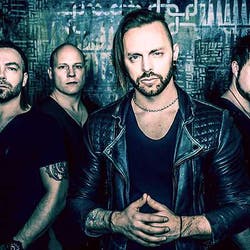 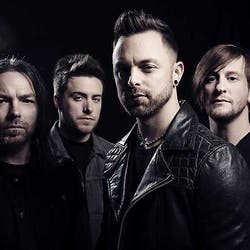 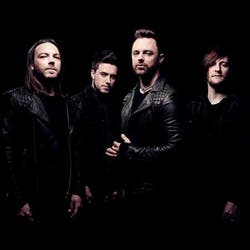 Bullet For My Valentine