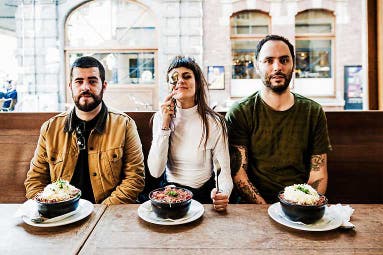 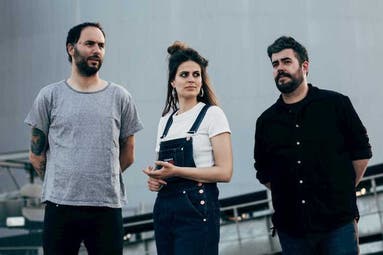 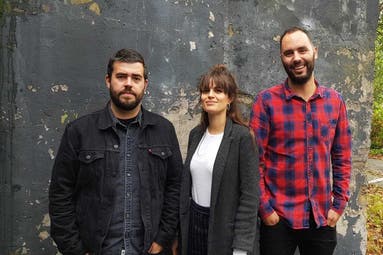 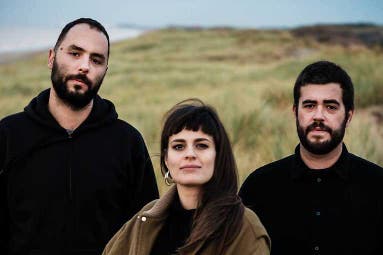 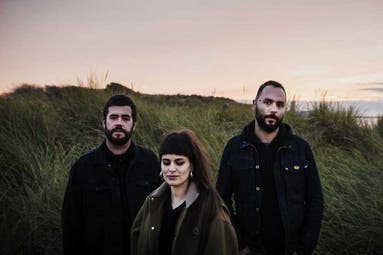 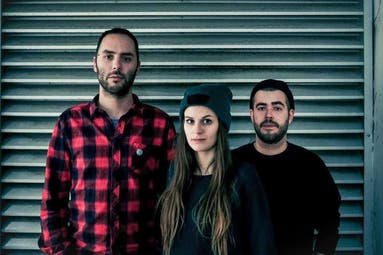 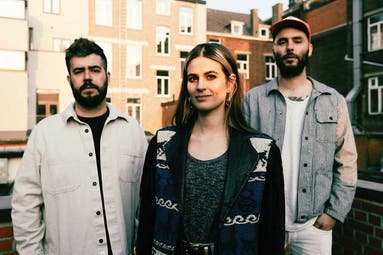 Belgian trio Brutus returns to Poland with a show in Poznań.

Since dropping their 2017 debut album, Burst, Brutus have been making waves far outside of their homeland. Intertwining post-rock timbres and metal dynamics, hardcore energy and pure pop melodies; alternating blastbeats and math-rock flourishes; finally, vocal performances that range from ethereal to larynx-punishing in the blink of an eye, they caught the attention of some high-profile fans, including Lars Ulrich and former Dillinger Escape Plan vocalist Greg Puciato. Brutus are signed to Hassle Records, a UK indie label that has released music from the likes of August Burns Red and The Get Up Kids; they have released two studio albums, the latest of which is 2019's Nest.