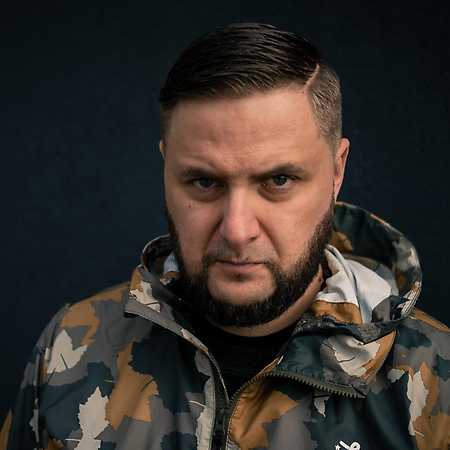 Branko Jordanović, better know as his stage name Brenk Sinatra, is a austrain producer, DJ and composer from Vienna.

His biggest influence are West-Coast Gangsta Rap and Detroit Hip-Hop. His style is also influenced by Soul music of the 1960s and 1970s as well as german Krautrock of the late 1960s.

He is a member of the Betty Ford Boys, along with the producers Dexter and Suff Daddy.