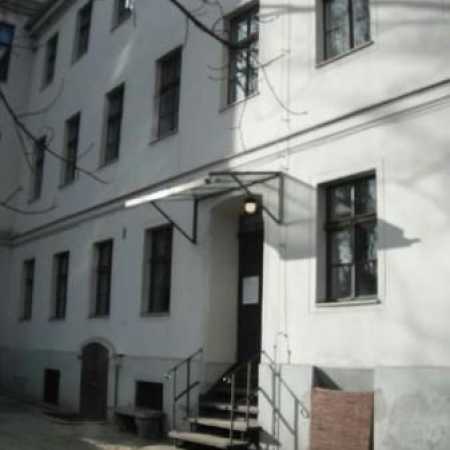 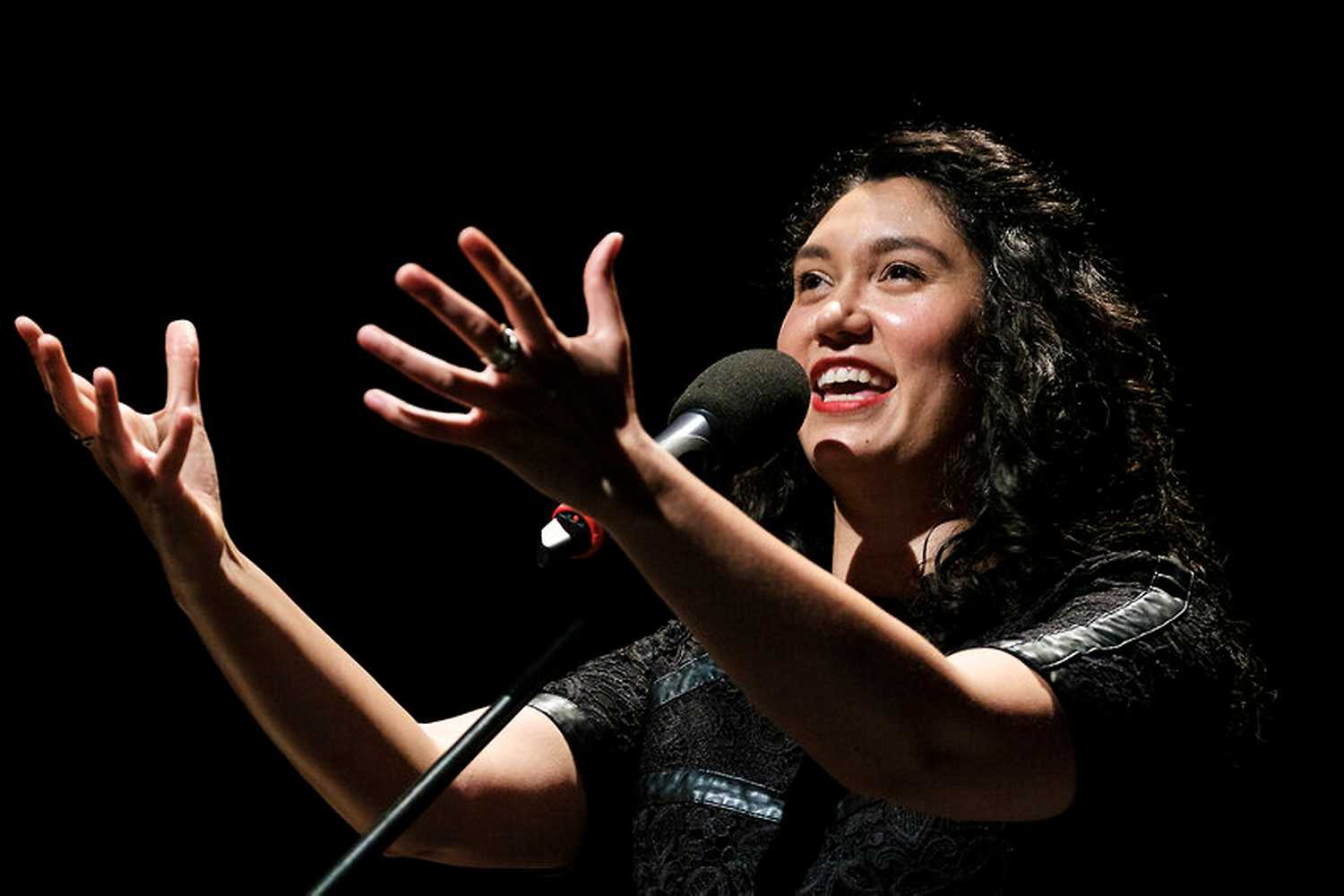 The Brecht-Weigel Memorial Center is situated int he side wing of the Brecht-House at Chauseestraße 125, directly neighboring the French and the Dorotheenstädische Cemetery. It was the last living and working place of writer Berthold Brecht and intendant Helene Weigel. They had chosen the location because of the direct proximity to the Berliner Ensemble, the Academy of the Arts and the historical graveyards. Today in their former apartments there’s the Brecht-Weigel Memorial Center including Brecht’s library with over 4.000 books. The memorial was opened in 1978 on the occasion of Brecht’s 80th birthday. Other institutions at the Brecht-House are the Berthold Brecht Archive that was founded by Helene Weigel after Brecht’s death and the Helene Weigel Archive, both part of the Archive of the Academy of the Arts, as well as the Literature Forum at Brecht-House.