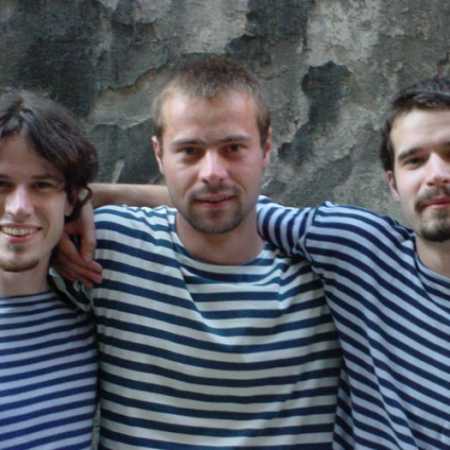 Bratři v triku play acoustic rock songs with influences of folk, blues and country both from its own workshops, as well as a cover version of the repertoir of American rock songwriting nestors of Bob Dylan, Neil Young, Ben Harper, etc. The band has had dozens of concerts in clubs and at festivals in Bohemia and Moravia. Among the favorite scenes include in particular the Blues cellar, Palác Akropolis, Malostranská beseda, an old Bakery in Brno, Jazz Club Teplice… – Translated by Automatic service

Mozes And The Firstborn