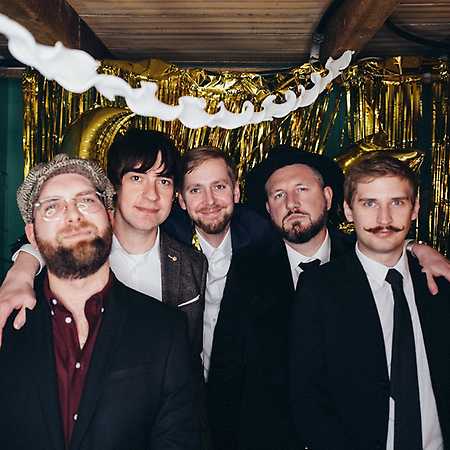 After the debut single Niederlage in December 2016, Botschaft finally released their second single Sozialisiert in der BRD at Augsburger independent label Kleine Untergrund Schallplatten; as a prelude to their debut album released on 08.02.2019 at Tapete Records. Their sound moves in Sophisticated Pop with shimmering guitars, synth pads and subcooled vocals that remind one of Blumfeld / Kante or even Kraftwerk, British influences of bands like Prefab Sprout, The Wake or New Order are also to be heard paired with socially critical lyrics.