Japanese band celebrated a beautiful 25th anniversary in 2017. Boris was born in Tokyo in 1992 on the initiative of bassist, vocalist and guitarist Takeshima Ohtani and guitarist, also playing on keyboards and vocal Mizuno Yoko called Wata. Four years later the composition was completed by drummer and vocalist Atsuo Mizuno. The Japanese artist is primarily recommended to those who like musical surprises. Although we have described their styling as a mix of doom, psychedelic elements and experimental sounds, you can really add descriptions to labels such as drone, noise, post metal, ambient, shoegaze, crust punk, industrial and even J-pop. 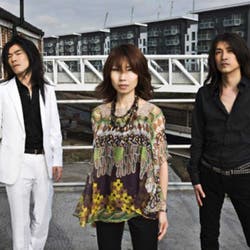 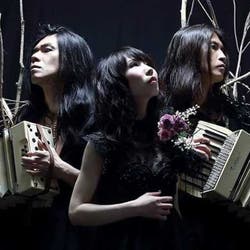 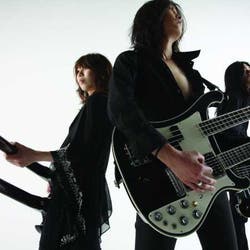 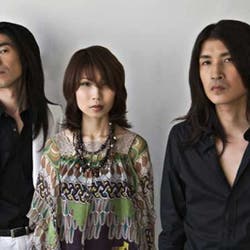