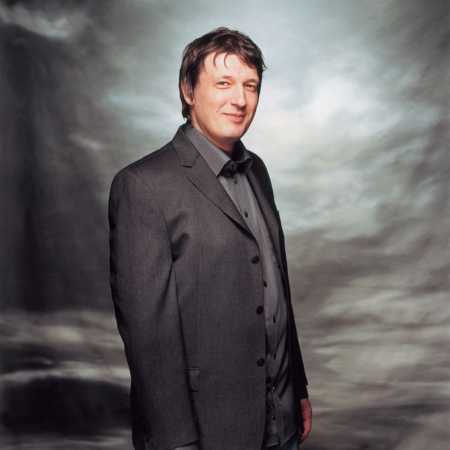 Boris Berezovsky is one of the most acclaimed pianists active at the present time. After studies at the Moscow Conservatoire he debuted at the age of nineteen with a solo recital in London’s Wigmore Hall. Reviews were enthusiastic, evaluating him as ‘an artist of exceptional promise, a player of dazzling virtuosity and formidable power’. Berezovsky quickly won great international renown and began performing on the most prestigious concert stages of many countries in Europe and the United States. He works regularly with the best orchestras and conductors of the world, including for example the Royal Concertgebouw Orchestra, the New York Philharmonic, and the Berlin Philharmonic, under Kurt Masur, Vladimir Ashkenazy, Mikhail Pletnev, and Gustavo Dudamel. He also performs in chamber music, frequently collaborating with violinist Vadim Repin. His discography features such items as a complete recording of Beethoven’s piano concertos as well as solo pieces by Chopin, Rachmaninoff, and Ravel. One of his long-term projects has been promotion of the neglected Russian composer and pianist Nikolai Medtner. Berezovsky appeared in the Dvořák Prague Festival to great acclaim already in 2009.