Bonfire is one of the most popular rock bands in Germany. Since the band was founded in 1972 (under the original name Cacumen), they have contributed significantly to the local melodic-rock scene. In 2011, Bonfire released a studio album, with which they celebrated their 25th anniversary in the same time. The album was a huge success not only in Germany. Bonfire played many concerts together with legends of the genre, such as Journey, Foreigner, Thin Lizzy, Cinderella, or Hammerfall. 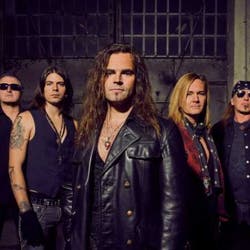 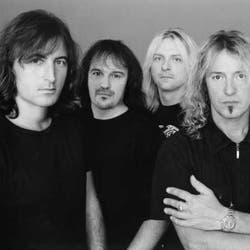 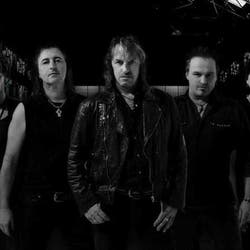