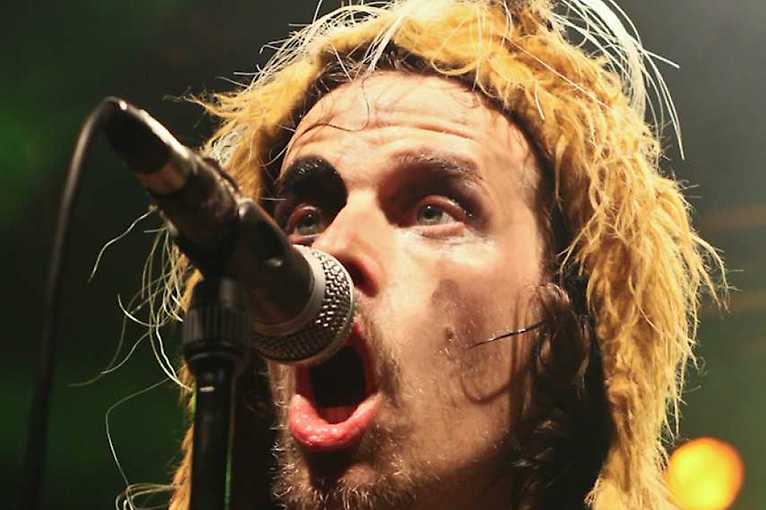 On 13.07.2018 the new Bonaparte single Das Lied vom Tod was released. In search of musical passion and new experiences, Bonaparte found himself in the African Ivory Coast. In Abidjan a feverish amalgam of Western and African influences was developed. In addition to these sounds, something else immediately stands out: Tobias Jundt aka Bonaparte sings in German for the first time. In early 2019, his new German songs will be released on a new album, half produced in Abidjan and half in Berlin.

With new and old songs as well as a new show he tours under the motto Zurück nach Abidjan (Back to Abidjan) in April 2019 through Germany, Austria and Switzerland. The last concert will take place where it all began: in Abidjan.