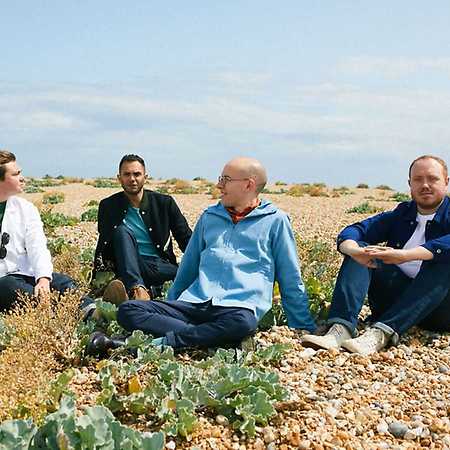 Bombay Bicycle Club was a British indie-rock band from London performing as Jack Steadman (vocals, guitar, piano), Jamie MacColl (guitar), Suren de Saram (drums) and Ed Nash (bass). During their career, between 2005 and 2016, they released four studio albums: I Had the Blues But I Shook Them Loose (2009), Flaws (2010), A Different Kind of Fix (2011) and So Long, See You Tomorrow (2014). Then the band split up so that individual members could take part in own solo projects. Ed Nash continues under the name Toothless and Jack Steadman as Mr Jukes.