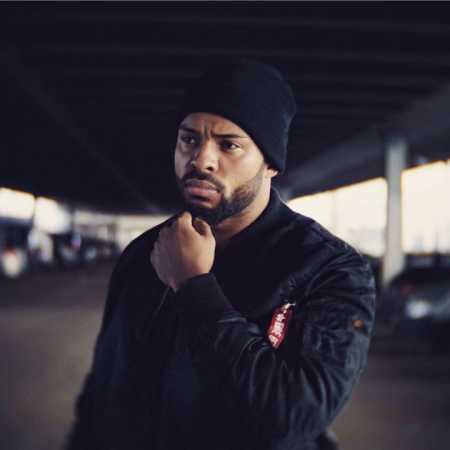 Barry Hammerschmidt aka Bodyformus is known to almost everyone who is on Facebook or YouTube. The Berliner is considered one of the fastest growing YouTubers in Germany. His videos are a liked and shared over thousand times. In them, the German-born comedian makes fun of all different kinds nationalities and elaborates on hilarious everyday life moments. His videos deal with clichés and portray certain stereotypes. From a bodybuilder to a racist friend or the jealous ex. Barry knows what is in demand. At the same time he does not stop at origin and status.

In addition to comedy, Barry also has other talents. Thanks to his muscular body, he is considered a sport motivator and role model for many young people.