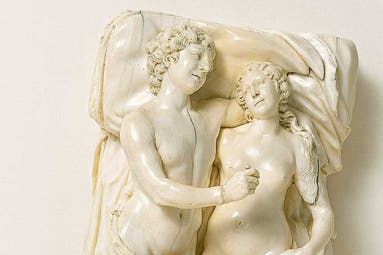 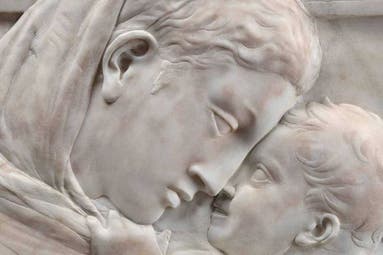 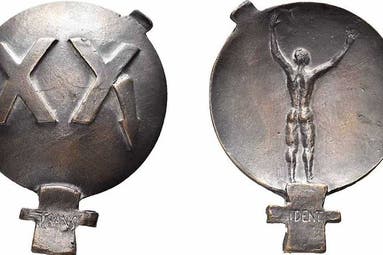 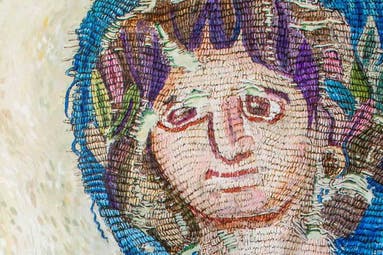 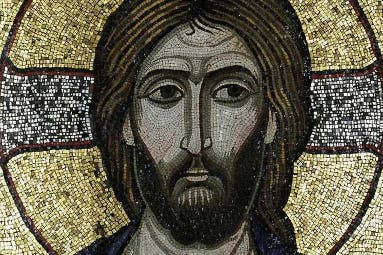 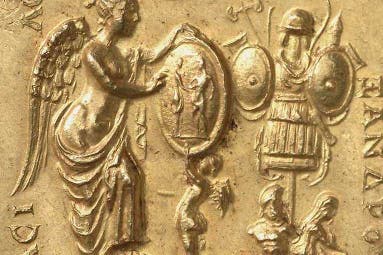 The planning commission for the Kaiser-Friedrich Museum, which was renamed the Bode Museum in 1956, was handed over to Wilhelm II by Oberbaurat Ernst von Ihne, one of the most famous representatives of the "Wilhelmine Baroque". In order to make the building look as though it were growing out of the water, the architect grouped the three-winged building around several courtyards directly to the banks of the Spree.

The building was badly damaged in the Second World War and underwent several stages of restoration between 1948 and 1986. After extensive renovation work, the museum building reopened to the public in autumn 2006. It now principally houses the Sculpture Collection and Museum of Byzantine Art. With its collection of coins and medals, the Numismatic Collection is also housed at the Bode Museum, where it presents its chronicle of human history forged in metal. 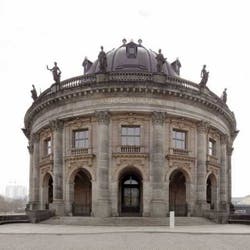 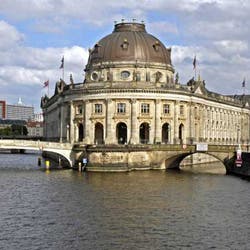 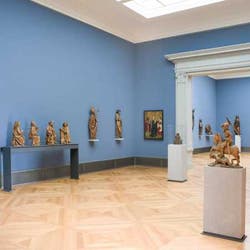 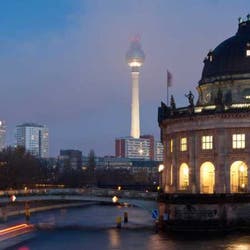