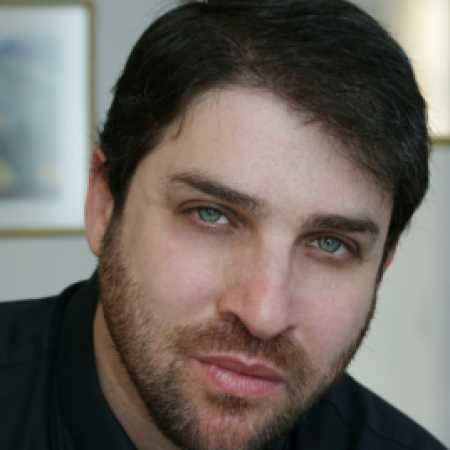 His highlight of the season 2017/18 is without doubt the role of the Kurwenal in Tristan and Isolde at the State Opera Berlin under Daniel Barenboim. Further performances lead Boaz Daniel in June 2018 to Budapest, in July to Israel and in August to Perth. Recently, he gave guest performances at Tokyo, Canada and at the Lanaudiere Festival as well as the George Enescu Festival. He gave his role debut as Franz in The Robbers in October 2017 at the Volksoper Vienna.

Additionally, he is playing in several roles at the Vienna State Opera in 2017/18. The Tel Aviv-born baritone has been closely linked with this house since 1998 (until 2005 as a member of the ensemble, since then as a guest) and represented in a broad repertoire.

Guest engagements led him to the Semperoper Dresden, the Cologne Opera, the State Opera at Schiller Theater, the Scala Mailand, the Liceu in Barcelona, the German Opera Berlin, the Hamburg State Opera, the Royal Opera House Covent Garden, the Lyric Opera of Chicago, the San Francisco Opera, the Frankfurt Opera and the Salzburg Festival.

Boaz Daniel is guest in concert halls all over the world under famous conductors on a regular base. In Robert Dornhelm’s screen adaption of La Bohème with Anna Netrebko and Rolando Villazon, Boaz Daniel plays Marcello.