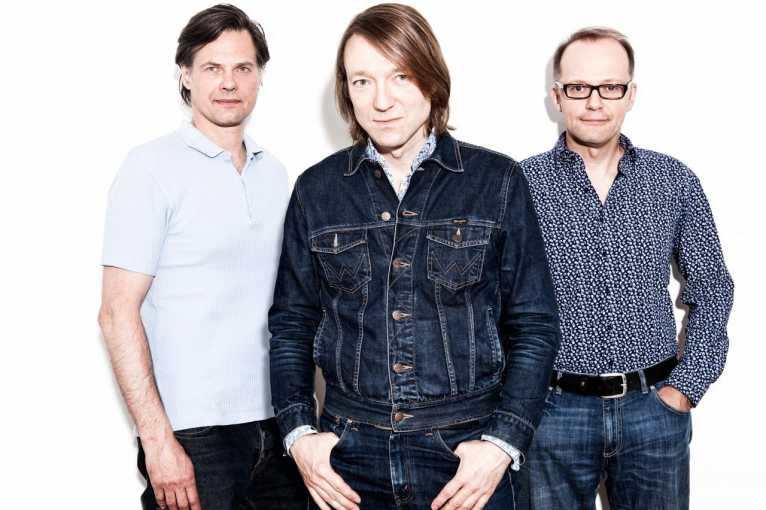 When Blumfeld performed on 16.12.2017 at the Düsseldorfer Lieblingsplattenfestival, it soon became clear that their songs had lost nothing of topicality and urgency even ten years after the band was dissolved. With songs like Ghettowelt, Zeittotschläger, Wohin mit dem Hass or Die Diktatur der Angepaßten, Blumfeld once again hit the nerve of the times this evening and it was abundantly clear how painful the audience had missed the band around singer and guitarist Jochen Distelmeyer. At the end of the evening, which was euphoric for all concerned, the decision was made to go on tour together in 2018 and to work on new pieces. With her Love Riots Revue 2018 Blumfeld present songs of their 20 years of work between declaration of love and war.