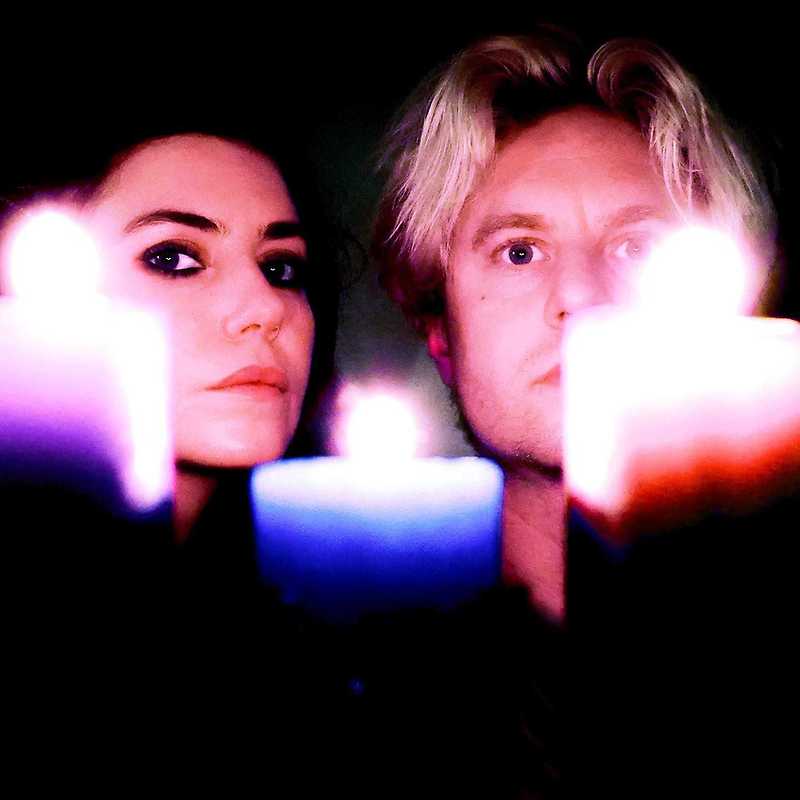 Blood Red Shoes  I Wish I Was Someone Better

Blood Red Shoes are an alternative rock duo from Brighton, England consisting of Laura-Mary Carter and Steven Ansell. They have released four full-length albums, Box of Secrets (2008), Fire Like This (2010), In Time to Voices (2012), and Blood Red Shoes (2014) as well as several EPs and a number of singles. Their 5th album Get Tragic is due in January 2019. In 2014, they founded their own label, Jazz Life.

They are labelled under genres such as alternative rock, indie rock, garage rock, and noise pop. According to their AllMusic biography, the band includes influences from punk rock and shoegazing.