Blackberry Smoke is an American Southern rock/country rock band from Atlanta, Georgia. The group consists of Charlie Starr (lead vocals, guitar), Richard Turner (bass, vocals), Brit Turner (drums), Paul Jackson (guitar, vocals) and Brandon Still (keyboards). Through their career, Blackberry Smoke have performed in the United States both as headliners and as supporting act for artists such as Zac Brown Band, Eric Church, ZZ Top and Lynyrd Skynyrd. On August 26, 2012, they performed at a charity benefit called the Boot Ride with the cast of Sons of Anarchy, partnered with The Boot Campaign at the Happy Ending Bar and Grill in Hollywood, California. Their album Little Piece of Dixie has been featured by Paste magazine and other publications.

Blackberry Smoke released their fifth studio album, Like an Arrow, in 2016 via their own record label, 3 Legged Records. The album landed number one on the US Billboard Country and American Folk charts as well as the UK Rock and Independent Album charts during release week. Their sixth studio album, Find A Light, was released in April 2018. 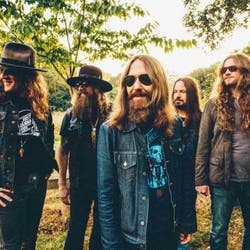 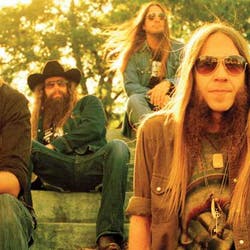 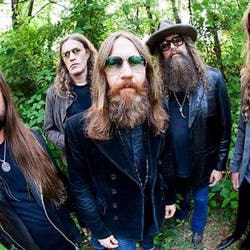 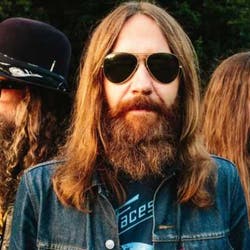 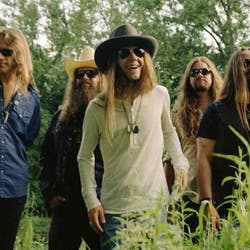