Black Sabbath is an English heavy metal band, also regarded as the founder of heavy metal, which affected many other styles. During their thirty-three-year career, Black Sabbath has sold more than 70 million albums, received several Grammy Awards, and was featured in the Rock and Roll Hall of Fame. Ozzy Osbourne was the lead singer and gained popularity from his role in the band 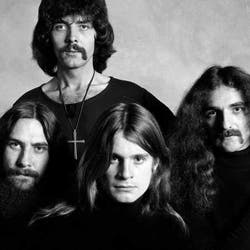 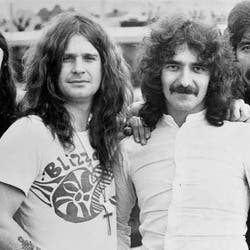 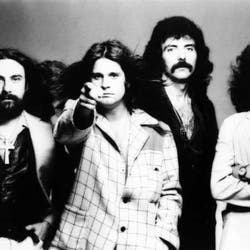 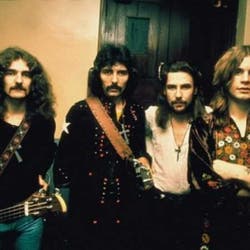 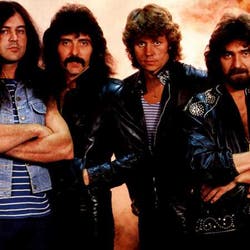 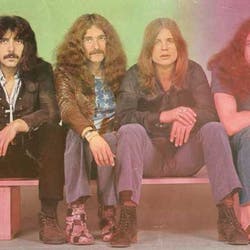 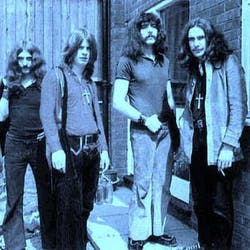