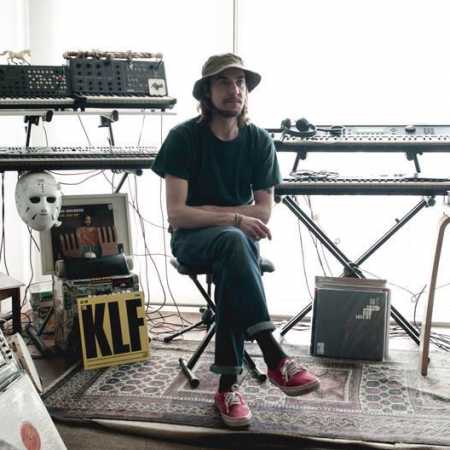 Black Merlin is the nickname of George Thompson, an American DJ and producer living in North England.

He is also known for his field recording work. For his second album, Thomspon sought to “find a place drenched in culture and untouched by the western world,” says the label. In 2016, he took a solo expedition to the remote island of Papua New Guinea to meet the Kosua Tribe. Over the following two years, he would record sounds of their lives, dance customs and wildlife. These recordings form the basis of his second album, which follows the gamelan-inflected Hipnotik Tradisi released on Island Of The Gods in 2016.